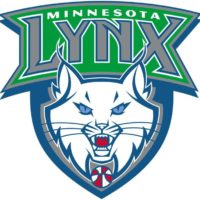 Mal Meyer — May. 23 2017
ST. PAUL, Minn. (AP) — The five Olympic champions from the Minnesota Lynx are getting a little more hardware.

The presentation was scheduled to take place before the Lynx play Connecticut on Tuesday night. 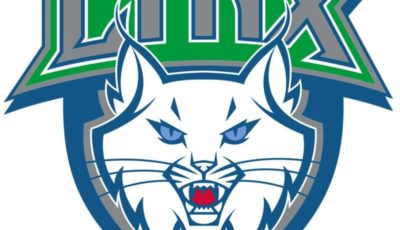 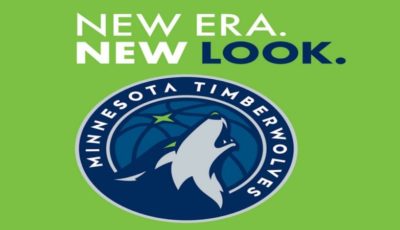 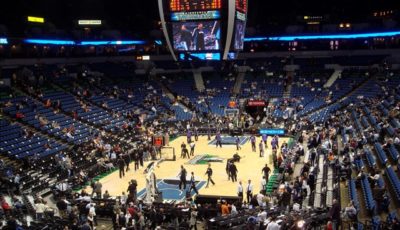 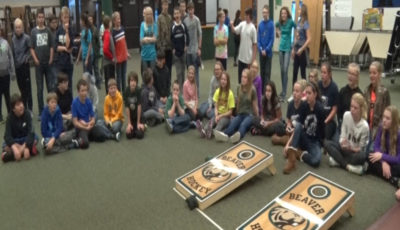 Honor The Earth Presents LN3 Film To Premiere In Bemidji