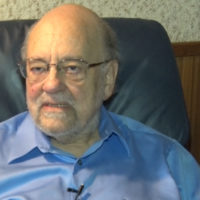 Joe Plut, known as the “Mad Hugger”, died Thursday, January 17 at the age of 82 in Crosby.

Plut got the name “Mad Hugger” as he greeted every person, including every student he had during his time spent as an instructor at Central Lakes College, with a hug, dating back to the 1970s. His popularity led to an appearance on the NBC television show “Real People” and an interview with People Magazine.

Plut began teaching at Central Lakes College in 1965 when it was called Brainerd State Junior College. He retired from CLC in 2001 and started a scholarship fund after he received a $3,000 donation from a former student. The Joseph Plut Scholarship Fund has since grown to $50,000.

The Crosby native was diagnosed with prostate cancer in 2013. In 2016, doctors told him he had anywhere from two weeks to two years to live, with the implication being no one knows. Plut passed away Thursday at the Cuyuna Range Care Center. 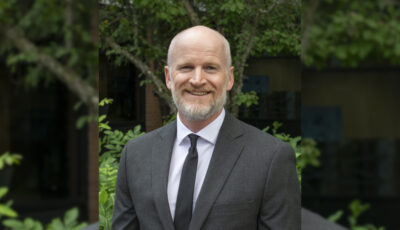 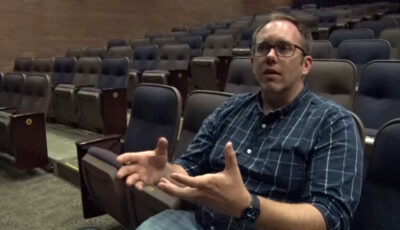 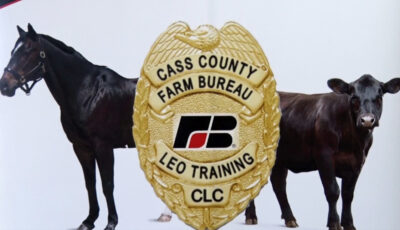 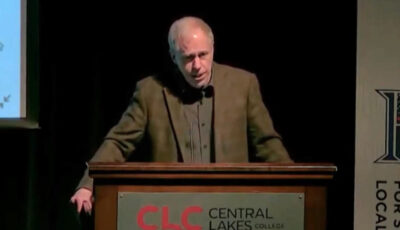