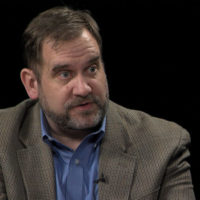 In 2002, the city of Bemidji received more than $3.2 million in Local Government Aid. But by 2008, Bemidji’s LGA had dropped by just about $1 million. In response, the city raised its property tax levy and cut overtime for all departments, among other actions.

Bemidji is not unique.

There is clearly a link between fluctuating LGA amounts and cities’ property taxes, particularly in outstate Minnesota. The Coalition of Greater Minnesota Cities reports that 65 percent of cities increased their tax rates in the year before LGA was partially restored; the following year, once additional LGA funds were in hand, nearly 63 percent of cities decreased their tax rates.

Today, the Coalition continues to lobby state lawmakers to restore LGA to its 2002 funding levels, asking the Legislature for a $45.5 million increase in LGA funding.

To talk us through this proposal and its potential impacts, host Bethany Wesley welcomes to the program Bradley Peterson, the executive director of the Coalition of Greater Minnesota Cities, and Nate Mathews, the Bemidji city manager. 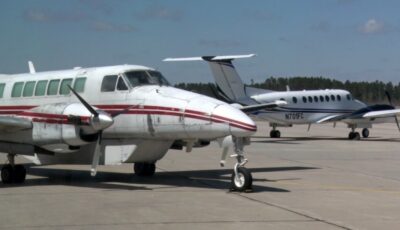 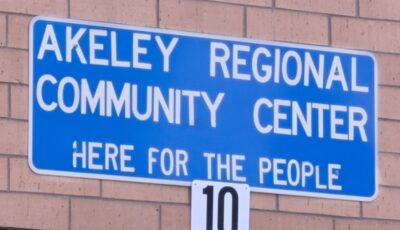 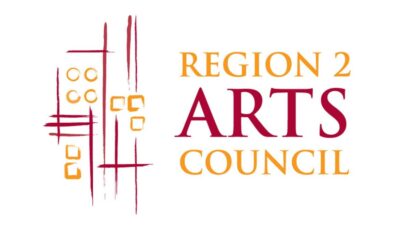 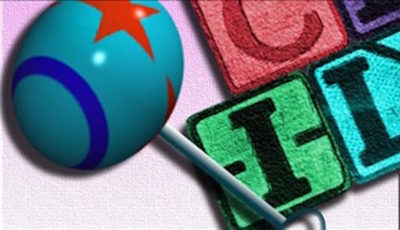