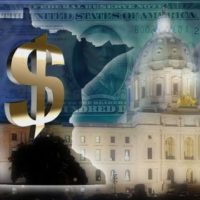 The two sides were back in talks Friday behind closed doors, with a Monday deadline for the Legislature to adjourn.

They traded offers earlier in the week but progress froze Thursday. They are roughly $1 billion apart on overall spending.

Dayton wants to boost spending for his flagship preschool program and increase state government’s cybersecurity efforts, among other things, while Republicans have focused on tax cuts and transportation spending.

Republican Senate Majority Leader Paul Gazelka, of Nisswa, said Thursday night that Republicans were working on another offer but offered little detail as to what it would contain. 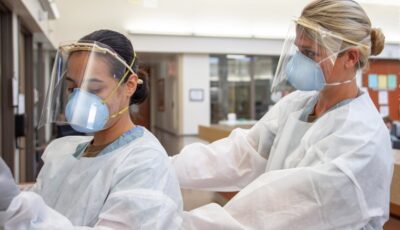