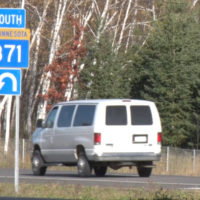 All Lanes On Highway 371 Are Now Open

It’s a celebration that seemed like a long time coming.

“It went so fast – now I know that’s contradictory to what everyone else believes, like we were here forever, but for us it was fast. It was 2 years and 2 months since we first drove up here and started scouting around in the woods and trying to figure out what was going to happen,” said Brian Mathiowetz, president and CEO of Mathiowetz Construction.

The Highway 371 project was the first of its kind in the area as it took the form of a design build.

“Usually we have a plan, and we know right away what we are doing and how we are going to get there; in this case, we know where we wanted to end up but not necessarily the details of how we were going to get there,” said project manager Tony Hughes.

The $50 million project has been in the works for nearly two decades.

“I was actually the original project manager in 2001 for the development of the environmental statement; it’s been a long time I’ve been involved with the project, so it was nice to see a project of that size finally be completed,” Hughes said.

“When we came up and started knocking down trees the entire northwoods it seemed like we were not everybody’s friend at all. We knew we had to earn it slowly back, and over two years we would prove that we are good company and we can do this right,” Mathiowetz said.

The project was originally planned to be complete by the end of October but even with some additional challenges all four lanes are open.

“We had to figure out how to not let the water go into the ground and all of the sand ground. The design kind of stopped for about two months as we had to figure this out because it is a new challenge no one had met before,” Mathiowetz said.

A town that was once divided by the highway can now reunite.

“It really does allow us an opportunity to join the two sides of town together and make a wonderful town center and park. We are very much looking forward to that,” said Pequot Lakes mayor Nancy Adams.

The only thing left to do is drive and enjoy. 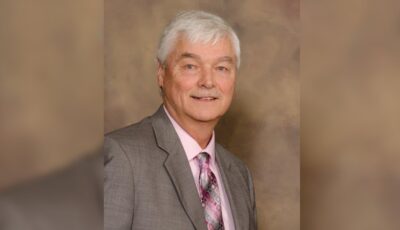 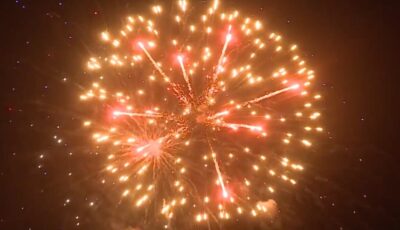