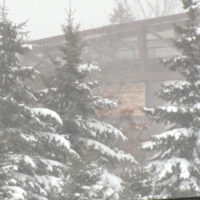 To some in Minnesota, Thursday night’s winter storm came unexpectedly.

“It’s like all that snow they just plowed off, it just came back,” said motorist Victor Torres.

Others said it caused problems on the road.

“It’s so hard to get around. I was just downtown and you can’t even park down there cause there’s snow in the middle of the street. It’s just bad,” Theresa Gehrke-Herwynen, another motorist, said.

The heavy winds and winter snowstorm resulted in a number of accidents. Chance Jacobson, the manager at Southside Towing & Recovery, Inc., said they have been getting calls all day for vehicles stuck in ditches.

“We got to the point where we’re only do calls for law enforcement; it’s just when the roads are that bad, everything shut down, there’s not a lot you can do because when we’re out there, we’re in it, too. It gets to the point where we only have to do what’s priority,” Jacobson said.

“The plows are out until late today, but we should get across everything, all gravels and paved routes at least twice today. So we should have it addressed,” said Beltrami County Highway Public Works Director Bruce Hasbargen.

The Beltrami Highway Department has been monitoring the weather since yesterday to ensure they were ready as soon as the snow hit.

Jacobson said in order to avoid getting your vehicle stuck, don’t drive when weather conditions are bad. 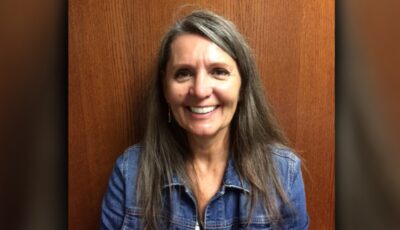