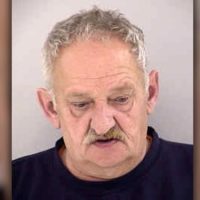 A Winger, Minnesota man has been charged with Criminal Vehicular Operation and 4th Degree DWI after allegedly driving his vehicle into a horse-drawn wagon.

Dennis Omang, 59, was arrested on October 19, 2019 after his vehicle collided with the wagon on County Road 1 in Mahnomen County.

According to the Criminal Complaint, Deputy Zach Saunders, who was on-duty at the time, was informed of a two-vehicle accident between a motor vehicle and a horse-drawn wagon. When he arrived at the scene, he noticed two horses and a buggy in the westbound lane. It appeared that one of the horses had two broken rear legs. Sanders also noticed a tan vehicle with front end damage and found Omang sitting in the front seat.

The driver of the vehicle that Omang hit, 35-year old Dennis Bontrager, was found laying on the north side of the road with a large lacerations on his head, unable to walk and semi-conscious.

Both Saunders and other law enforcement that were present at the scene detected an alcohol odor coming from Omang. Omang then admitted to having a couple of drinks at the Ruffed Grouse Roadhouse in Lengby. Officers conducted both a sobriety test and a breathalyzer, with Omang failing both. A portable breath test yielded a alcohol concentration of .161. A blood sample was later taken. Omang admitted that he hit “some horses and a hay rack.”

No One Injured in Single-Car Rollover in Stearns County 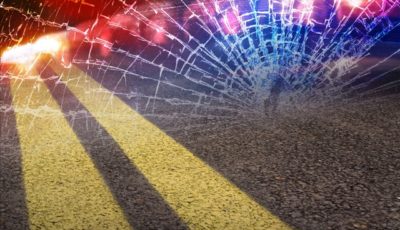