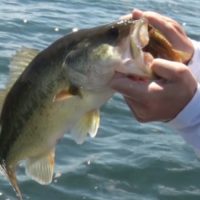 The tournament began early in the morning and ended in the early afternoon, with the players team coming out on top. Out of the multiple player boats, it was Kyle Rau’s boat that came out on top, with a total combined weight of 13.32 pounds of fish.

While the tournament is fun and relaxing for the organization, the players know the value of doing events in the community.

The festivities lasted through the afternoon, but now with the tents collapsed and the music stopped, the Wild are turning their attention to the upcoming season. 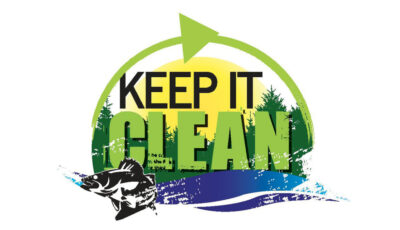 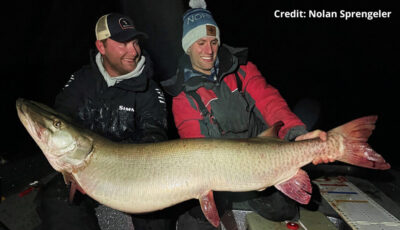 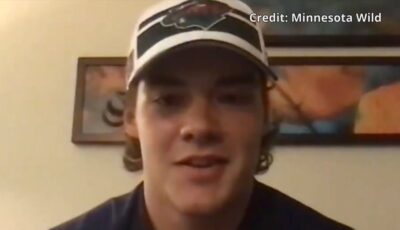 Jack Peart Selected by Wild in 2nd Round of NHL Draft