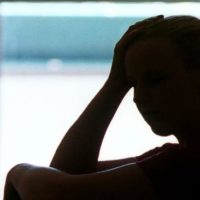 “We Believe: Minnesotans Against Domestic Violence” Event Hosted In Bemidji

All across the state, those seeking to stand up against domestic violence gathered to reflect on the lives lost and look forward to action needing to be taken. The Northwoods Battered Women’s Shelter hosted the rally where attendees got to hear from multiple speakers.

During the rally, Bemidji Police Chief Mike Mastin read the names of 24 victims of domestic violence while their pictures were shown on a screen. It served as a powerful reminder that the victims represent everyone.

The rally was not only a time to reflect, but also a time to take action by showing support for proposed legislation. Audience members received “we believe” post cards, which they filled out during the rally to show support for domestic violence legislation.

With a message of hope, the message of the day was to believe and listen to survivors and make positive change in our communities.

A similar rally against domestic violence was held today in the rotunda of the state capitol in Saint Paul. 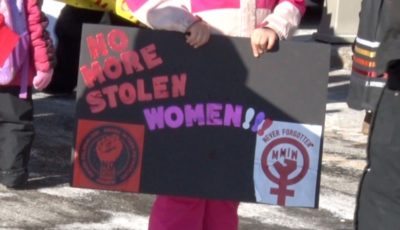 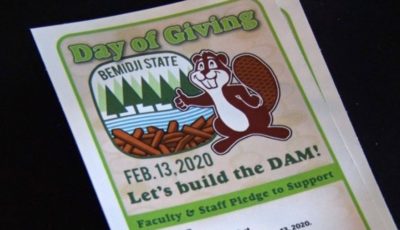 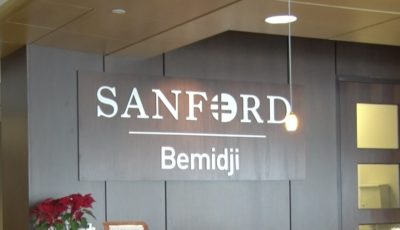 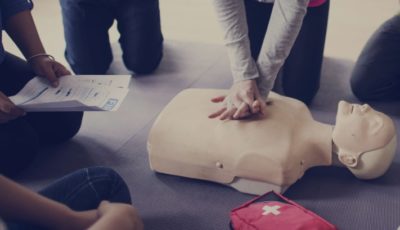 "Back To Basics" Focuses on Naturally Produced Food and Products