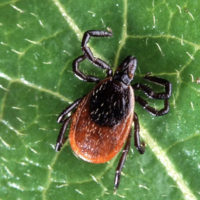 ST. PAUL, Minn. (AP) — The early spring has brought the ticks out ahead of schedule in Minnesota, and experts are warning people to protect themselves against the serious diseases they can carry.

The Minnesota Department of Health says anyone who goes outdoors should be alert for the blacklegged tick, also known as the deer tick. Epidemiologist Elizabeth Schiffman told Minnesota Public Radio (http://bit.ly/2qxf4Ks ) it’s the species that transmits the majority of tick-borne illnesses in the state, including Lyme disease and others with names such as anaplasmosis, babesiosis and Powassan virus.

Although the ticks are out early, Schiffman said it appears that their numbers are typical for a Minnesota spring. The number of cases of tick-borne illnesses is going up, though. Minnesota averages more than 1,500 cases of Lyme and other tick-borne diseases annually.

Michelle Lively, of White Bear Lake, was diagnosed with Lyme disease about a year ago and is still in a lot of pain.

“I wish that I had been more aware of Lyme disease,” Lively said. “I wish I had understood the symptoms earlier, I wish I had known how to protect myself.”

Symptoms can include fever, headaches and muscle pain, plus the distinctive bullseye rash. The department stresses prevention and prompt tick removal. Schiffman said anyone venturing outside in a tick-prone area should take precautions like using repellent, doing tick checks and showering.

North Oaks, with its spacious lots and woods, is making a concerted effort to combat ticks after a study showed that the Twin Cities suburb was a hot spot for the insects. Brooke Moore, who chairs the city’s tick task force, said the rates of tick-borne illnesses in North Oaks were about five times higher than surrounding communities. Moore and her husband contracted Lyme disease several years ago but recovered with quick treatment.

The city encourages property owners to reduce tick habitat by removing brush or wood piles and keeping grass short, and she said the awareness campaign is having an impact.

“In our most recent survey 42 percent of the people surveyed sought care earlier than they would have in the past,” Moore said. “And many of our residents have started implementing personal protective measures.” 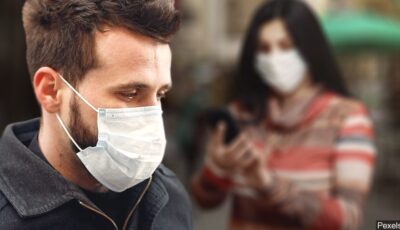 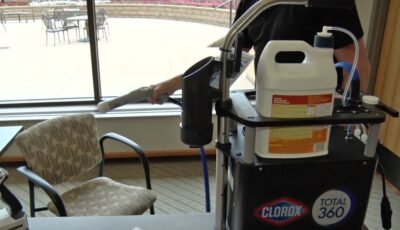 In Business: Maid in Bemidji Making Use of New Cleaning Tech

Sourcewell Gives Over $400,000 To Initiatives To Support Community Projects