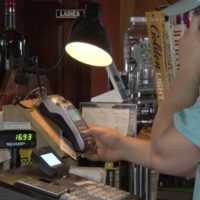 Gov. Tim Walz announced on Wednesday that bars and restaurants may reopen June 1st for outdoor dining, with salons and barbershops also allowed to resume at 25% capacity.

It was the latest move by Walz in what has been a gradual return to normal since the coronavirus pandemic shattered the global economy. Walz said both industries would be either strongly recommended or required to wear masks, make reservations, and observe social distancing.

Bars, restaurants, and barbershops have been closed since March 17th, though the food industry has been able to provide carry-out operations during the period. Now, bars and restaurants will be able to have 50 or less people outdoors. Churches, meanwhile, are limited to 10 people indoors or outdoors, something the Governor was asked about today.

Republican reaction to what the Governor announced today was strong. Senate Majority Leader Paul Gazelka said on Twitter that “[i]f you can get a haircut, shop at a mall, or eat at a restaurant, you should be able to go to church.” He said in a separate tweet that it’s time for the emergency powers to end.

House Minority Leader Kurt Daudt issued a statement saying, in part: “These announcements show exactly why the governor should be working with the Legislature instead of going it alone. What is the science that allows indoor salon services but restricts restaurants to outdoor seating? Why are churches limited to 10 people outdoors while hundreds of people can gather in the aisles of big box stores?”

The Governor says the COVID-19 models are holding true to form with a surge still coming. The most recent University of Minnesota model projected 1,700 Minnesota deaths by the end of May, which would mean nearly 1,000 in the next 11 days. So far, the one day high for deaths is 30. Over the past 11 days, Minnesot has recorded 219 deaths.

You can find all the details about what Gov. Walz announced Wednesday at the Minnesota COVID-19 website. 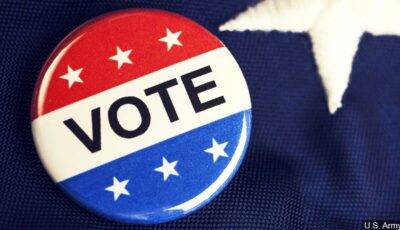 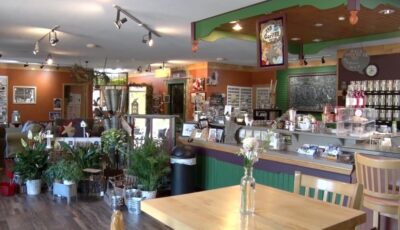