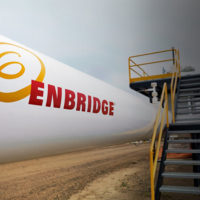 In December, under the Dayton administration, the Department of Commerce filed an appeal challenging the PUC’s approval of the controversial $2.6 billion oil pipeline that would be built across northern Minnesota. Last month, the Walz administration said it would review the appeal.

The Commerce Department, an arm of the governor’s administration, represents the public interest before the Public Utilities Commission, which is an independent agency. Members of the PUC are appointed by the governor to staggered six-year terms. 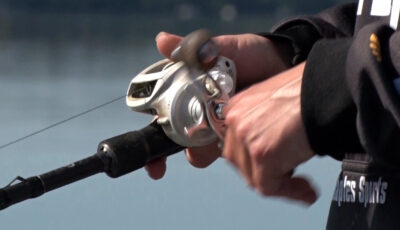 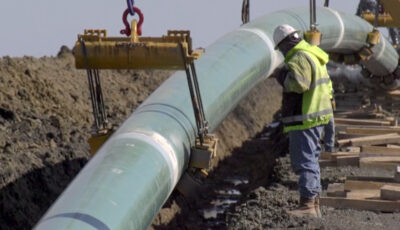