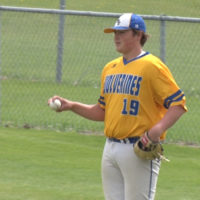 Wadena-Deer Creek Pitching Phenom Leads The Wolverines Into The Postseason

Many of you may have never heard of him, but Justin Dykhoff is quickly becoming a household name around baseball diamonds in central Minnesota. The Wadena-Deer Creek senior has thrown three no-hitters this season pitching to a near perfect 0.14 E.R.A.

Hard work has definitely paid off for Wadena-Deer Creek senior Justin Dykhoff. Dykhoff started his final varsity season with a 16-strikeout no-hitter against Pillager, and hasn’t looked back.

“He’s a competitor,” Kyle Dykhoff, Wadena-Deer Creek’s head baseball coach, said. “When you have that competitive fire and you’re in tight spots, you push it a little harder.”

So, what’s Justin’s secret to pitching?

“You just have to trust your catcher,” Justin Dykhoff said. “That’s what I do every time.”

In Justin’s case, it’s probably pretty easy to trust his catcher since it’s his brother.

“I don’t know the last time that I pitched and it wasn’t my brother or my cousin,” Justin Dykhoff said. “It would be weird if it wasn’t one of them.”

“It’s the greatest thing in the world, it means the most to me, he makes it easy, and we’re having fun,” Josh Dykhoff, Justin’s brother and Wadena-Deer Creek’s freshman catcher, said.

It’s just like playing catch in the back yard for Justin and Josh, and that gives the duo a great sense of comfort when in the game.

On the mound, Justin has the knee-buckling curveball, but he says favorite thing to do on the mound is blow someone away with the fastball.

“When he needs a go-to pitch he sticks with his fastball,” Kyle Dykhoff said.

“His fastball has a lot of two-seam action, and his curveball is not much worse,” Josh Dykhoff said.

He might love the fastball, but that doesn’t mean Justin’s not afraid to throw the off-speed pitch at any time.

“Any count, any pitch, any time,” Josh Dykhoff said. “Everything is working everyday so far this year, and hopefully it keeps going for section playoffs.”

Justin and the rest of his teammates love when he’s throwing no-hitters, but they can all agree that they just want to make it to the state tournament.

“I think we can make it to state if we can keep hitting and swing the bats,” Justin Dykhoff said. “It’s been our goal and hopefully this year we can do it.”

Whether Wadena-Deer Creek makes it to state or not, Justin is excited to join his older brother and further his baseball career at Minnesota State-Fergus Falls next season. 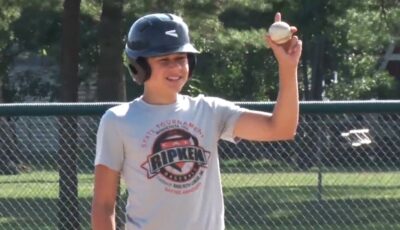 Youth Baseball Back In Baxter 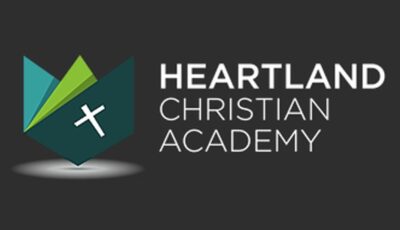 Heartland Christian Academy Adding a High School to the Family 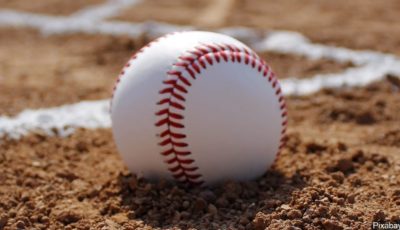 Pierz Bulldogs Get Back on the Diamond vs. Champlin Park LoGators