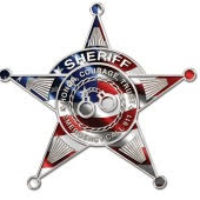 According to a release from the Wadena County Sheriff’s Office, the main objective behind the full-scale exercise is preparedness. Teams discussed the top priorities when responding to an incident, how to isolate the scene, establish a command post, and setting up the most reliable staging and communication areas.

The exercise lasted roughly three hours from start to finish. The scenario presented a variety of challenges to everyone involved and gave each agency a chance to critique their ability to respond to this type of disaster. There were over 90 participants and 27 agencies that took part in the event.

All agencies involved are as follows:

According to the Wadena County Sheriff’s Office, the exercise has taken nearly two years of planning, largely in part to the Emergency Management Director, Deputy Tyler Wheeler. 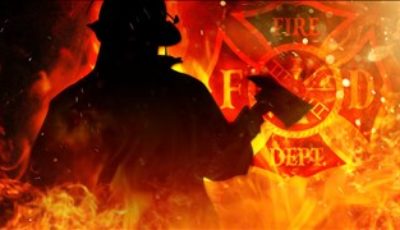 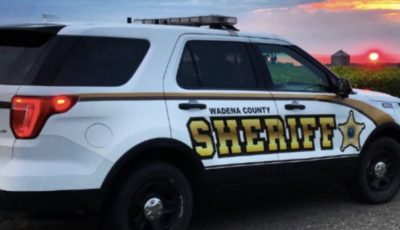 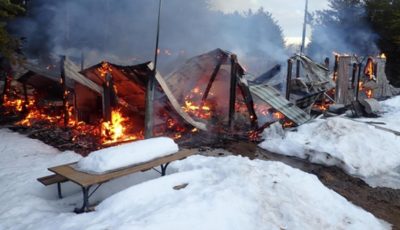 Unoccupied Cabin Near Menahga Almost Completely Burned to the Ground