The two victims of a deadly house fire in Aitkin have been identified by the Aitkin County Sheriff’s Office.

According to a release, the bodies of 69-year-old Sandra Lee Neumann and 80-year-old Raymond Jackson were discovered in a home in Shamrock Township in Aitkin County on March 31, 2019.

Around 11:10 p.m. Sunday evening, a fire was reported by Sandra Neumann who advised that her house was filled with smoke but everyone was outside except for her dogs, who were still in the house.

The Aitkin County Sheriff’s Office along with the Minnesota State Fire Marshall investigated the fire and there is suspicion of smoking and falling asleep on the couch. The Ramsey County Medical Examiner’s Office performed an autopsy on Jackman and Neumann, and the preliminary cause of death was determined to be smoke and soot inhalation. 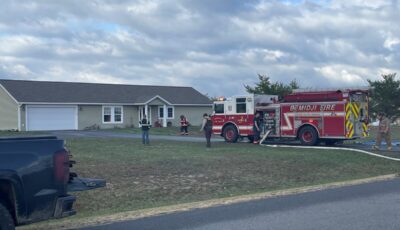