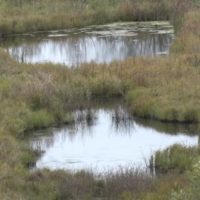 The different groups say they are concerned about the proposed Line 3 pipeline and the environmental impacts it would have on the area.

The Sierra Club has been involved in the series of motions during the Minnesota Chamber of Commerce Project Process. One member says one of the proposed options, to clear a new route, would pose significant problems.

Both the Minnesota Environmental Advocacy group and Friends of the Headwaters say this should be taken into consideration. They want to have the public commenting period reopened, especially since other plans have also changed.

The company denies misleading the public and says that it would decommission the decades old pipeline and follow the guidelines from the Kalamazoo ruling.

The public utilities commission will decide if the period should reopen. Otherwise, it will move forward with a new commenting period on a drafted scoping document as is to be used in a full environmental review. 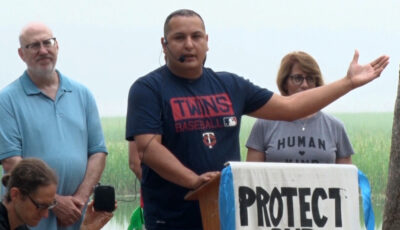 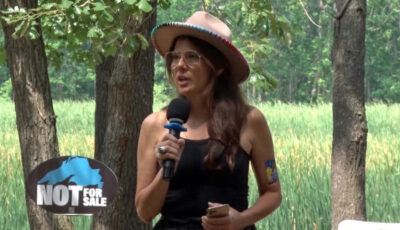