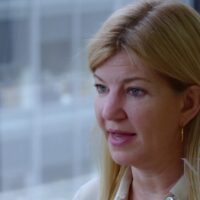 March 29 at 9 pm — Tune in or stream with the PBS app and online at video.lptv.org.

UnRepresented is an award-winning documentary that reveals the driving forces behind the cycle of corruption in Congress. The film explores how special interests bankroll political campaigns and relentlessly lobby to rig the system in their favor, all while following the letter of the law. Featuring leaders and luminaries, the film also highlights powerful reform efforts gaining traction to restore a government that better serves the people. 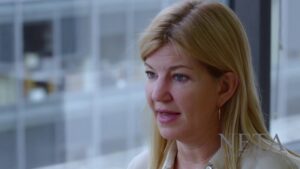