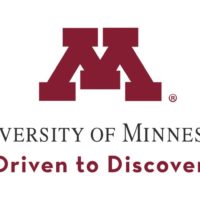 University of Minnesota Suspends In-Person Classes Because of Coronavirus Concerns

The University of Minnesota announced it would suspend in-person instruction at its five campuses at least through April 1st due to concerns from the recent confirmed cases of coronavirus in Minnesota.

The University of Minnesota’s announcement mirrored that of several other universities nationwide following increasing concerns about the spread of COVID-19, the disease caused by the new coronavirus. In Minnesota, health officials on Wednesday confirmed the state’s fourth and fifth cases of coronavirus. According to the Minnesota Department of Health, one of the new cases was in Olmsted County, with the other in Ramsey County. Previous cases were in Ramsey, Anoka, and Carver counties.

For most people, the new coronavirus causes only mild or moderate symptoms, such as fever and coughing. But for some, especially older adults and people with existing health problems, it can cause more severe illness, including pneumonia. The vast majority of people recover from the new virus. 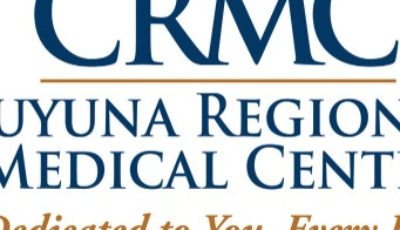 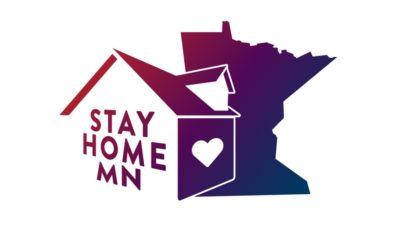 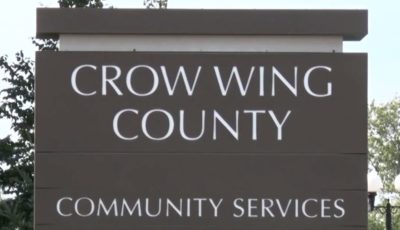