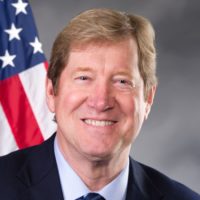 Update: U.S. Senate candidate Jason Lewis’s surgery was successful, according to his campaign. Manager Tom Szymanski says that doctors expect Lewis to be released within a couple of days, depending on his recovery.

MINNEAPOLIS (AP) — Minnesota Republican U.S. Senate candidate Jason Lewis was rushed into emergency surgery Monday for a severe internal hernia, just eight days before the election, his campaign announced. The condition is life-threatening if not treated quickly, the campaign said in a statement.

“Prior to being taken to the operating room, Jason was in good spirits, optimistic, and true to form, he was speculating about when he could resume campaigning, eager to continue fighting for his fellow Minnesotans,” Szymanski said.

He said the campaign would release further information as it became available. Smith tweeted well-wished to Lewis for “a successful surgery and a speedy recovery.”

Over 500 COVID-19 Cases Reported on Tuesday 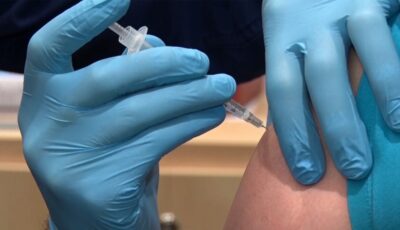 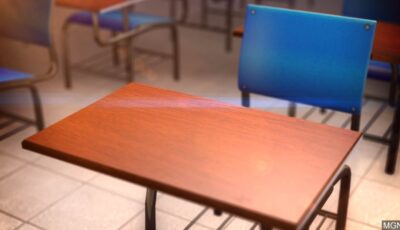