One person died Tuesday after a head-on collision on Highway 27 near Little Falls.

According to a report from the Minnesota State Patrol, around noon on July 12th, two vehicles were traveling in opposite directions on Highway 27 in Pike Creek Township. A 2016 Nissan Versa Note Hatchback driven by 79-year-old Shirley Friebe of Eagle Bend was traveling east. The other vehicle was a 2019 Jeep Compass driven by Logan Klooster, 33, of Ankeny, Iowa and was traveling west.

Just west of Highway 238, the Jeep Compass began to cross the centerline. Klooster then struck Friebe’s Nissan head-on. Klooster was sent to St. Gabriel’s Hospital in Little Falls with non-life threatening injuries. Friebe was pronounced dead at the scene.

According to the report, both airbags deployed and both Klooster and Friebe were wearing seat belts at the time of the accident. No alcohol was involved, and road conditions were dry at the time. 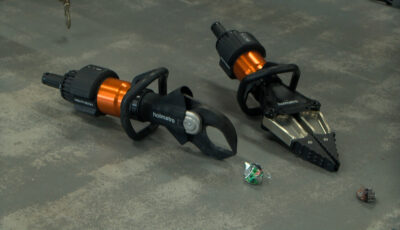