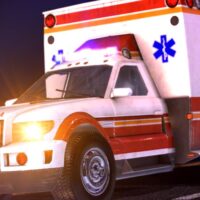 According to the press release, Koochiching County Dispatch received a report stating that the motor came out of the water and injured 32-year-old Joshua Urban and 34-year-old Nicholas Hagan. While emergency medical services and response teams were on route to the scene, they were told that another boated towed the injured party and their boat to a residence on County Road 134.

Upon arriving, EMS started to apply life-saving measures after noting the severity of the injuries. Officers and deputies applied tourniquets to both victims. Medical personnel, with assistance from law enforcement, loaded the victims onto an ambulance and transported them to Rainy Lake Medical Center for further treatment. Urban and Hagen were then airlifted to another hospital for trauma care.

After conducting a preliminary investigation, officials state that the boat apparently struck a rock, causing the boat motor to land onto the boat between the operator and passenger. As the motor was still running, it caused significant damage to the operator’s left arm and leg and the passenger’s right leg.

No further information on the victim is available at this time. Alcohol is believed to be a factor. The accident remains under investigation. 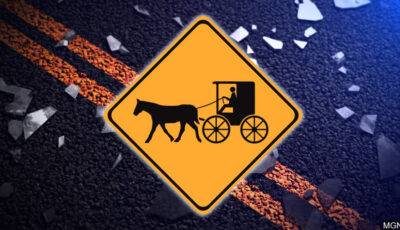 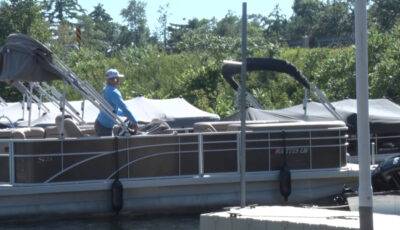