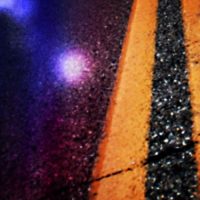 The first crash took place Friday afternoon on State Highway 64 at Mile Marker 2 in May Township, according to Sheriff Burch. Deputies and responders arrived and located a 2015 Buick SUV that had been traveling southbound, entered the ditch, rolled and flipped. The driver was a 68 year-old Blackduck man who was located deceased inside the vehicle. The man’s name is being held until the family of the deceased has been properly notified.

The second crash took place early on Sunday morning on 11th Avenue in rural Brainerd. According to Sheriff Burch, deputies and responders arrived and found a 2005 GMC Yukon that had left the roadway. The vehicle had rolled several times, striking trees and power lines. Two occupants were located who were ejected from the vehicle. Medical aid was immediately initiated. A man, age 25, of Pequot Lakes was deceased on scene. A woman, age 21, of Motley was treated on scene and transported to a local Brainerd Hospital with serious injuries. An autopsy is scheduled with the Ramsey County Medical Examiner’s Office and the crash remains under investigation. 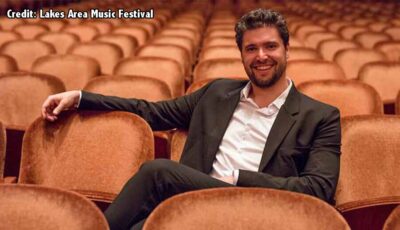 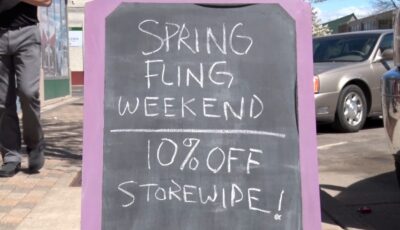