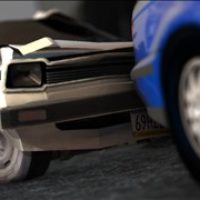 Two People Sent To Hospital After Crash In Royalton

Two people were sent to the hospital yesterday after a two-car crash in Royalton. The Morrison County Sheriff’s Office got the call at 12:17 in the afternoon.

Their office received a report of a two-car accident with possible injuries at the intersection of 93rd Street and 170th Avenue, exactly four miles north of Royalton in Bellevue Township.

The Morrison County Sheriff’s Office was assisted at the scene by the Minnesota State Patrol, Royalton Police Department, Royalton Fire and Rescue and Gold Cross Ambulance.