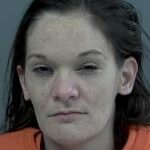 Two suspects have been arrested and are being held on several charges after a armed robbery that took place at a store in Park Rapids.

On December 9th, at about 1:56 p.m., the Park Rapids Police Department was dispatched to L&M Fleet Supply where they received a report of a male suspect who allegedly shoplifted from the store, pulled out a gun, and fled the scene with a female.

Michael Treague, 32, and Danielle White, 34, were both arrested and booked into the Hubbard County Jail where they are being held on various felony charges. Charges include second-degree assault of a dangerous weapon, theft, and possession of drugs in the fifth-degree. 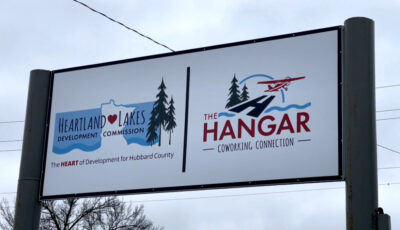 In Business: The Hangar in Park Rapids Open for Remote Workers, Entrepreneurs