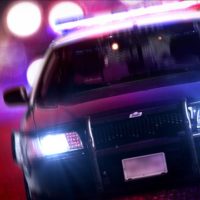 Two men have been arrested after leading law enforcement on a pursuit in Wadena County Thursday afternoon.

At around 3:18 PM on March 31, the Wadena County Sheriff’s Office was advised of a stolen vehicle out of Hubbard County that had been traveling southbound on Ottertail County Road 75 from Ottertail County Road 8. The caller had lost sight of the vehicle, which was identified as a 1996 Chevrolet Silverado.

Later, the Verndale Police Department located the stolen vehicle, which was spotted traveling southbound on County Road 23 near Blue Grass, about 12 miles northeast of Wadena.

A pursuit ensued for about eight miles along 210th Street before the suspects’ vehicle went into the ditch at the intersection of 210th Street and 111th Avenue. Two men took off on foot from there but were apprehended a short time later.

No one was injured during the chase, but two Wadena County squad cars were damaged as a result of the pursuit and ice-packed road conditions. 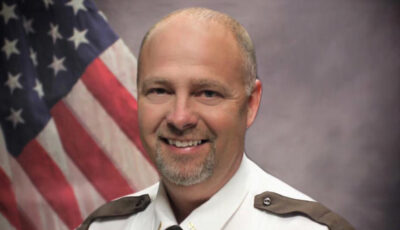