Murder Suspects Back In Court

A man and woman from Grand Rapids appeared in court on a previous indictment for a murder charge, according to Itasca County Attorney John J. Muhar. 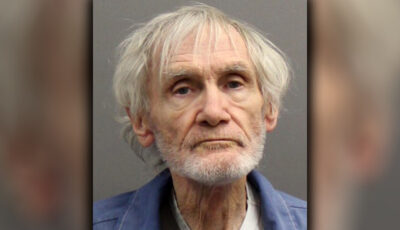