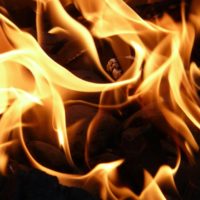 Two businesses in Grand Rapids were destroyed after a fire broke out in a commercial block of downtown Saturday night.

According to a release from the Grand Rapids Fire Department, a 911 call was received at 8:75 p.m. on Saturday, March 7th of smoke in the basement of a business in the 120 block of NW Third Street. Two minutes later a police officer, a deputy and a fire officer arrived on scene. Within five minutes, other firefighters with apparatus were at the location.

“This was a difficult fire to fight because of the age of the buildings,” Cole said. “We are very grateful that there were no injuries and for the help we received from surrounding fire departments.” 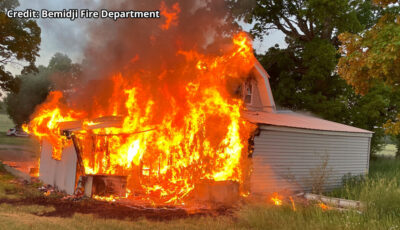 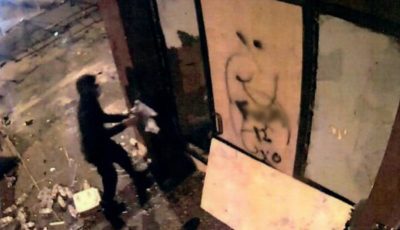 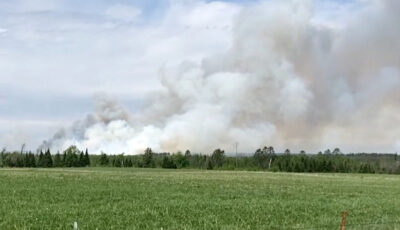 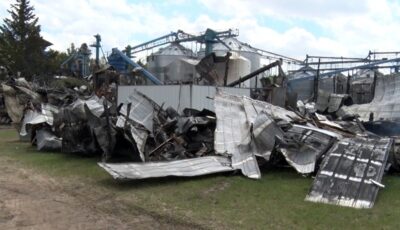