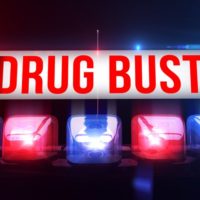 Two Brainerd people were arrested on Friday after a search warrant was executed by the Lakes Area Drug Investigative Division (LADID) on a home on F St. in Brainerd.

Adam Carnes, 32, and Mona Stuber, 26, both of Brainerd, were arrested and charged with third-degree controlled substance sale after investigators found methamphetamine, marijuana, and prescription drugs that were to be sold out of the house.

The search warrant was a result of numerous reports the past few weeks of drug activity coming from the house, in particular the possible sale of methamphetamine. Brainerd Police were able to stop numerous vehicles related to the residence. Once stopped, methamphetamine was found. This assisted the LADID in obtaining the search warrant.

Carnes was previously known to officials due to previous investigations into the sale of methamphetamine.

The Brainerd and Baxter Police Departments assisted in the investigation, as did the Crow Wing County Sheriff’s Office. 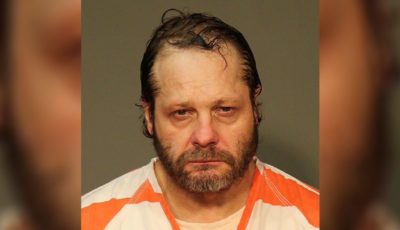 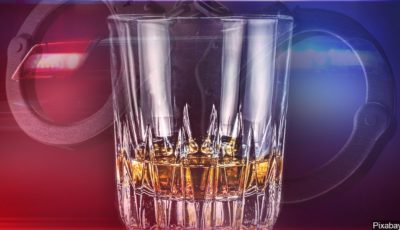 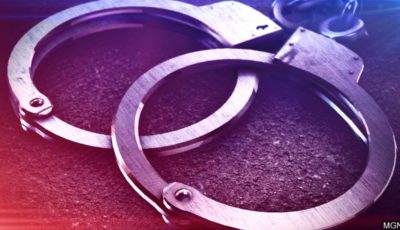 Two Arrested In Largest Seizure of Fentanyl in MN This Year