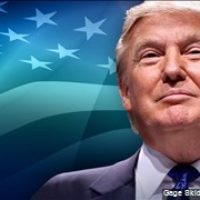 ST. PAUL, Minn. (AP) — Minnesota officials said Friday that President Donald Trump’s late night decision to halt payments to insurers shouldn’t affect insurance rates next year for shoppers who buy their own coverage, but it could spell more financial trouble for the state’s subsidized health care program for the working poor. States across the nation were bracing for premium hikes of 20 percent or more in the individual market after the White House announced it would halt so-called cost-sharing reductions that help control insurance rates. That action — the latest in a series of moves to undercut the Affordable Care Act after repeated attempts to repeal the Obama-era law failed in Congress — had been the a source of speculation for months.It was unclear exactly how the end of those payments would hit Minnesota, but state officials said it would not affect premiums for 2018 for the 180,000-plus shoppers on the individual market. Rates are largely steady compared to 2017 due to a new, $542 million state program to help lower premiums — and insurers based those rates with the assumption that cost-sharing reductions would disappear.

But Minnesota is one of just two states with a so-called basic health program. MinnesotaCare, covers up to 100,000 low-income residents who can’t afford private coverage but make too much to qualify for Medicaid. That program was already slated for a $369 million cut in federal funding, and state officials worried that Thursday’s federal action would add to the tally.

The scope of any potential financial hit in Minnesota was not immediately known.

Minnesota Attorney General Lori Swanson responded to the cuts by announcing she’d join a lawsuit against the federal government with California and several other states. Trump’s legal counsel said it could not make the payments because Congress had not directly authorized the money, but Swanson argued that funding for tax credits to help lower subscribers’ monthly payments was enough.

“You can’t just end statutory payments, especially after you’ve been making them for so long,” Swanson said Friday.

Earlier Thursday, Trump signed an executive order that would eventually allow groups and associations of employers to sponsor coverage that can be sold across state lines, in some cases with looser requirements than currently in law. But it could takes months or more to finalize federal rules, pushing any potential changes until 2019 or later.

Minnesota Department of Commerce Commissioner Mike Rothman warned that although there would be few effects in 2018, it could destabilize Minnesota’s individual market while offering skimpy coverage.

“2019 could be a disaster,” said Lynn Blewett, director of the State Health Access Data Assistance Center at the University of Minnesota. “But I think in Minnesota specifically, we’re in a pretty good place compared to other states.” 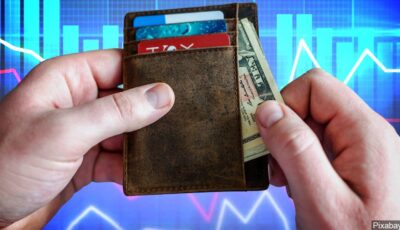 New Data on the Cost of Living in Rural Minnesota