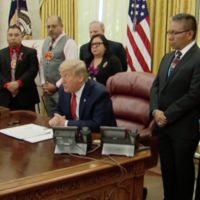 President Donald Trump signed an executive order Tuesday creating a White House task force on missing and slain American Indians and Alaska Natives. It will develop protocols to apply to new and unsolved cases and create a multi-jurisdictional team to review cold cases.

The National Institute of Justice estimates that 1.5 million American Indian women have experienced violence in their lifetime, including many who are victims of sexual violence. On some reservations, federal studies have shown women are killed at a rate of over 10 times the national average.

Representatives from the Mille Lacs Band of Ojibwe and the Fond du Lac Band of Lake Superior Chippewa in Minnesota, along with other American Indian leaders from around the country, joined Trump today. The task force expires after two years, and it is expected to report on its work in a year.

Trump’s announcement comes days after Attorney General William Barr said the Justice Department would invest $1.5 million to hire specialized coordinators in 11 U.S. Attorney’s offices with significant caseloads from Indian Country to come up with ways to better respond to missing persons cases and committed FBI resources. Barr said the agency also would do an in-depth analysis of Federal databases and its own data collection process. 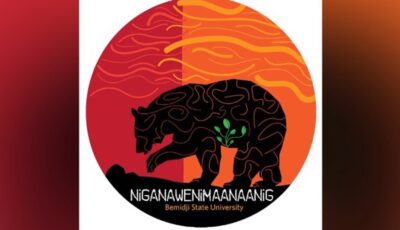 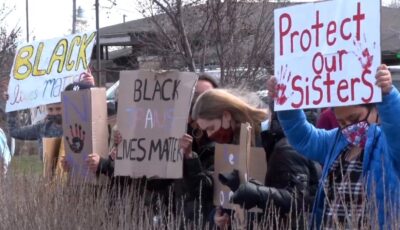 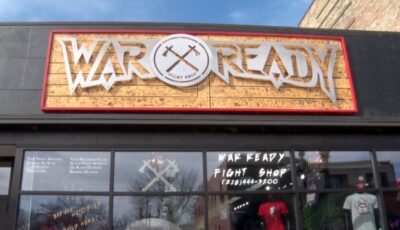