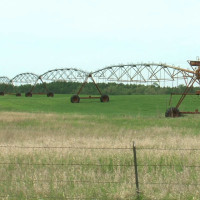 Potato fields cover the landscape in central and northern Minnesota, but the Toxic Taters Coalition says these fields rely on pesticides that put the health of our communities at risk. The coalition made a stop in Bemidji this week to raise awareness about diseases they say are caused by pesticide drifts from potato farms.

Don and Norma Smith are just two members of the group that are sharing their story about pesticide drift with the Bemidji community. They lived near a potato field that was sprayed with the fungicide chlorothalonil. The pair spoke about chronic illnesses they have faced that they believe are from inhaling these pesticides.

Potato farms like R.D. Offutt use the pesticide, which the EPA classifies as only a probable carcinogen if ingested, but highly toxic if inhaled. RDO says that the pesticides is needed and that they spray within guidelines. RDO is the largest potato producer in the country, and also a major supplier of potatoes for McDonald’s french fries. Now, the Toxic Taters Coalition is asking McDonald’s to make a change.

McDonald’s released a statement about pesticide use in potatoes saying, “We require a comprehensive audit of U.S. potato growers to identify best practices in pesticide reduction…together with our suppliers we will continue to make progress on this journey.”

The Toxic Taters Coalition delivered their message to McDonald’s at their annual shareholders meeting and hopes McDonald’s can be part of a solution. 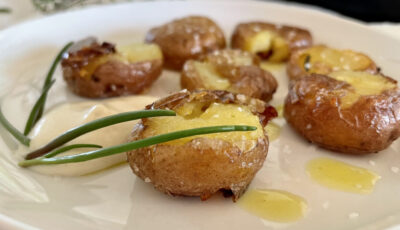 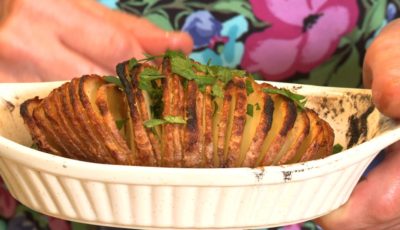 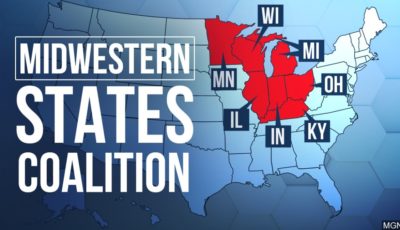 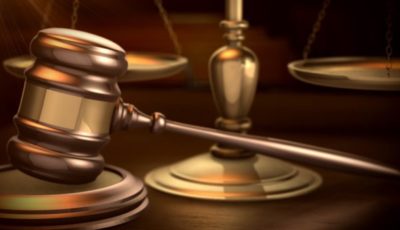