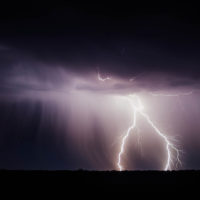 The National Weather Service has confirmed that at least one tornado touched down in Beltrami County on Friday afternoon.

The Storm Prediction Center had much of northern and central Minnesota under an enhanced risk of severe weather on Friday as much of the area saw strong storms that produced large hail and damaging winds, in addition to the now-confirmed tornado.

The tornado, observed by a farmer working in a nearby field who said he saw the tornado touch down multiple times, was spotted in the area of Shilo Rd. and Cormant Rd., approximately 10 miles west of Kelliher, between 3:45 p.m. and 3:50 p.m.

The National Weather Service out of Grand Forks conducted a damage assessment and confirmed that the tornado was an EF1 tornado.

There were no fatalities or injuries as a result of the storms that rolled through the area on Friday. 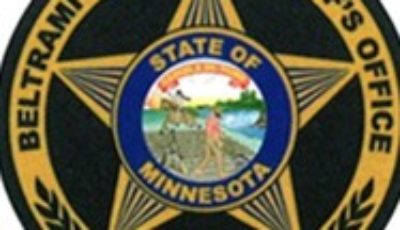