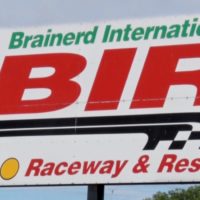 Drag racers throughout the state have their sights on this weekend, when they get to slide behind the wheel of their hot rod, jump on the gas and fly down the drag strip again, celebrating the start of another drag racing season.

Brainerd International Raceway’s 2021 race season is here, and the 250-plus drag racers who compete in its Bracket Drag Racing Series couldn’t be happier. They spent all winter wrenching on their cars and now it’s time to smoke some rubber and go fast again.

This weekend is the first of six race weekends for the series, which attracts dragsters, cars, trucks, bikes, snowmobiles and Junior Dragsters (for kids ages 5-17 who race half-scale dragsters). Each weekend starts Friday with a test and tune day for drivers to make practice passes down the track while working out the kinks in their cars – and their driving skills. The race programs on Saturday and Sunday are identical, with a couple rounds of time trials in the morning followed by elimination rounds. Ten class winners are crowned at the end of both days.

That gives racers two chances each weekend to collect valuable series points that go toward a series championship at the end of the season, but there’s a lot more at stake as well, including cash, Wally trophies and all-important bragging rights. For example, each Saturday and Sunday the winners of the Super Pro and Pro ET classes square off, with the winner taking home a $2,000 check and the runner-up claiming $1,000.

There are special races throughout the season, too, that give racers in each class a chance to win a Wally trophy like the stars of the NHRA win. The NHRA.TV Challenge – commonly called the Wally Race – is an annual race where the winners of the Super Pro, Pro ET, Sportsman, Pro Bike/Sled, Comp Trophy and Street Trophy classes win a Wally trophy. Last year’s race was postponed and rescheduled for Saturday, May 1. The 2021 race will be Sept. 25.

May 1 and Sept. 25 are also the dates of the 2020 and 2021 NHRA Summit Racing Junior Drag Racing League Challenge, where the winners of the three Junior Dragster classes take home Wally trophy replicas as well.

Many racers will have July 17 boldly circled on their calendars this year. That’s when the best of the best battle it out for the title of King of the Track. The annual race brings out the best in the drivers who are vying for the crown. The top two racers in the point standings in each class race against each other to determine who represents that class, and then those winners get paired up in an elimination format, with the King of the Track being the last driver standing.

Max Niesen is BIR’s defending King of the Track, having run the table last summer on his 1985 Suzuki drag bike while representing the Pro Bike/Sled class. He’ll be looking to repeat this year, while the rest of the field will be gunning to knock him off.

While the Bracket Drag Racing Series is a nice mix of intense competition and friendly camaraderie between drivers, it’s also a fun and affordable time for fans. A bonus for fans is that most of the Bracket weekends are multi-event weekends, where there is at least one other type of racing taking place simultaneously in a different part of the facility. Fans buy a single ticket and get access to both types of racing. And the pits are always open for those who want to get a closer look at the cars and visit with the racers.

Below is the Bracket Drag Racing Series schedule, along with other events taking place that same weekend. 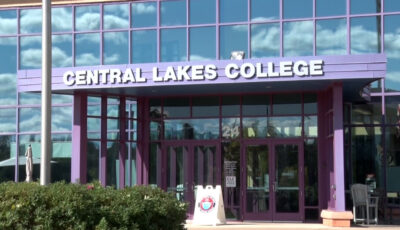 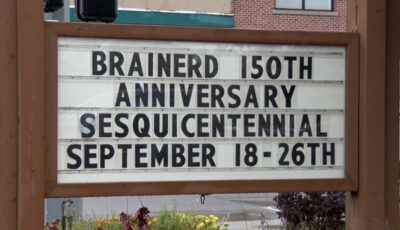 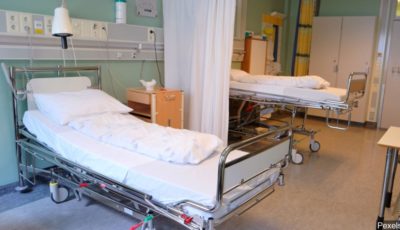 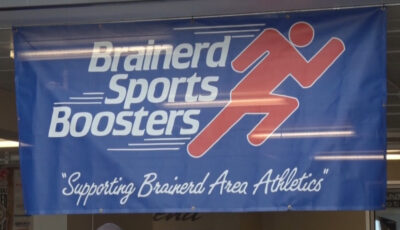