A three-year-old sustained minor injuries when an ATV hit a barrier and rolled onto its side near Harding on Friday.

According to the Morrison County Sheriff’s Office, on Friday, September 6 at around 6:08 p.m., their office received a report of an ATV crash with injuries at a residence on Quest Road, around two miles east of Harding, Minnesota, in Pulaski Township.

The sheriff’s office reports that 31-year-old Danielle Skwira of Pierz was backing an ATV out of a shed on their property when the throttle of the vehicle got stuck. This caused the ATV to hit a barrier and it rolled onto its side. Skwira and her three-year-old passenger sustained minor injures and were transported to Onamia Hospital in a private vehicle.

The Morrison County Sheriff’s Office was assisted at the scene by the Sullivan Lake First Response Team. 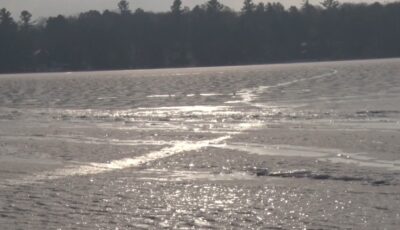 ATV and Fish House Falls Through Ice on Platte Lake 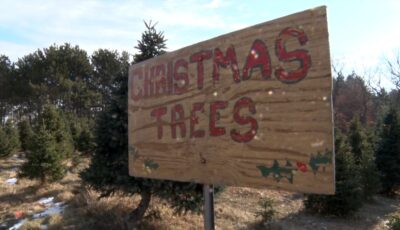