Three people have been arrested after a sex trafficking sting operation in Mahnomen.

According to the TRUST Task Force, during the operation, sex buyers communicated on several social media platforms with undercover agents and investigators who posed as sex trafficking victims.

Investigators arrested the suspects as they arrived at an arranged meeting place for an encounter. Those cited were Steven Bergen, 46, of Lake Park, Shane Lehn, 35, of Rothsay, and Michael Skjervin, 59, of Thief River Falls.

The White Earth Police Department and Mahnomen County Sheriff’s Office ask the public be on the look out for signs of sex trafficking. They ask anyone with information to call 911. 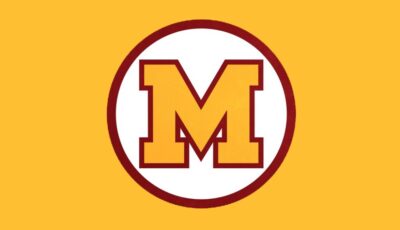