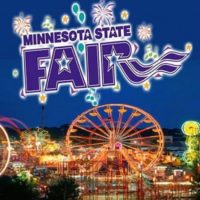 This year a $10,000 grand prize will be awarded by JACK’S Pizza, along with thousands of dollars in additional cash and awards.

Auditions will run Monday, July 24, through Sunday, July 30, at the Leinie Lodge Bandshell on the fairgrounds and begin at 5:30 p.m. on weekdays and 11 a.m. on Saturday and Sunday.

The public is invited to attend audition sessions. From auditions, semifinalists will be selected to perform during the first 10 days of this year’s Minnesota State Fair at 6 p.m. on the Leinie Lodge Bandshell stage. Winners from the semifinals will compete in the finals at 7:30 p.m. Sunday, Sept. 3, at the Grandstand. 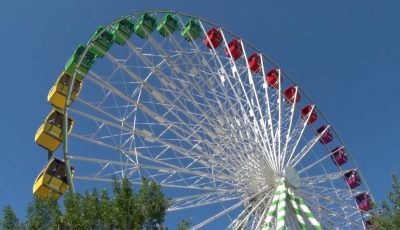 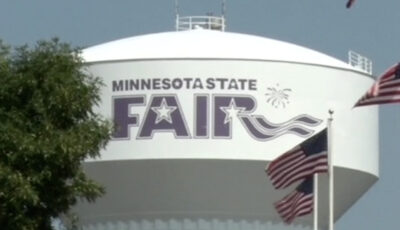 Get a COVID Shot at State Fair, Walk Away with $100 Reward