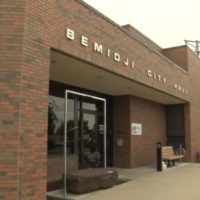 The Bemidji Alliance filed a formal personnel misconduct complaint to the City of Bemidji on August 1, 2019.

According to an open letter to the Bemidji City Council and the Bemidji Community from the Bemidji Alliance, the complaint was filed against Nate Mathews because the Alliance felt it critical for the City Council to understand the numerous challenges members of the community have experienced in interactions with the City Manager.

The Bemidji Alliance filed a 22-page complaint detailing a pattern of inappropriate behavior by the City Manager that repeatedly violates the City’s own stated core values that makes it impossible for the community to work together effectively and respectfully.

According to the open letter, the Bemidji Alliance offered to keep their personnel complaint out of the public eye out of respect for the city leadership and to ensure that no one rushed to judgment on  the concerns.

“We were very disappointed that, the City Council did not approach this in the same manner when they chose to release a press statement indicating their support for the City Manager,” said Gary Johnson, chairperson for the Bemidji Alliance.

The Bemidji City Council affirmed its current support for City Manager Nate Mathews on August 8, 2019 after the council members deliberated for nearly five hours during a closed special meeting.

According an open letter from the Bemidji Alliance, they don’t believe their complaint was taken seriously. The Bemidji City Council did not conduct an investigation into the formal personal misconduct complaint.

The Alliance found the issuing support of the City Manager without investigation to be both “inappropriate and unacceptable.”

The Bemidji Alliance an organization that includes, Bemidji Area Chamber of Commerce, the Bemidji Downtown Alliance, Visit Bemidji (visitor and convention bureau), and Greater Bemidji (economic development). The Alliance is led by a 33-person volunteer Leadership Council working together to advance the Alliance mission to “build a prosperous future for everyone in the greater Bemidji region.” 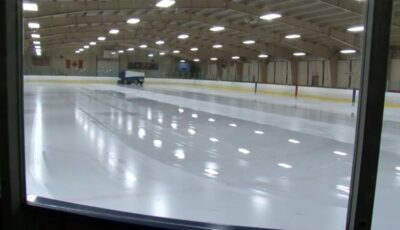 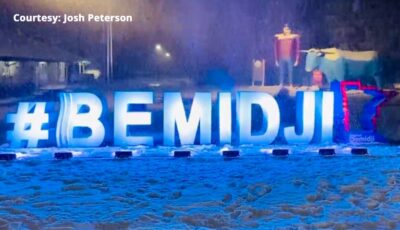 New #Bemidji Monument Set Up Downtown to Promote the City