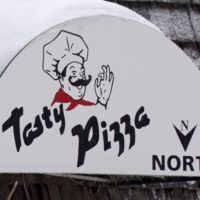 Tasty Pizza North in Pequot Lakes has re-opened its doors after the oven explosion that happened last Thursday afternoon. The explosion was caused when the pilot light was re-lit after it had gone out, leaving one person with serious injuries.

After the oven explosion, many customers and workers of the restaurant reached out to the injured employee on Facebook. Pequot Lakes Fire Chief Tom Nelson, who was there at the scene, gave Lakeland News an update on the employee’s current condition.

“It was to make sure that there was an actual gas leak where there can be a potential fire explosion, so we went and made sure there wasn’t. It was a pilot that had gone out on the oven and they were just attempting to relight it,” said Nelson. “The employee went to light it and it flashed in his face, and he ended up with first- and second-degree burns on his face and arms.”

The employee is in stable condition, and he is back home from the hospital. 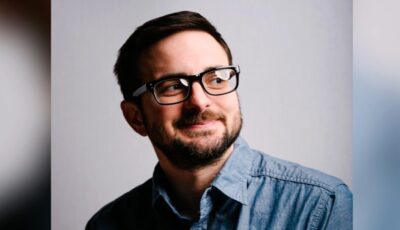