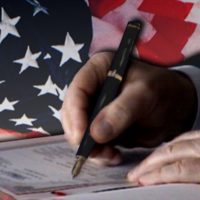 The bill was signed to bring more attention to violence against Indigenous women. Of the nearly 6,000 cases of missing and murdered Indigenous women and girls reported in 2016, only 116 were logged in the Department of Justice’s database.

The establishment of the MMIW Task Force was included in the 2019 Omnibus Public Safety and Judiciary budget bill. The MMIW Task Force, established with bipartisan support, draws attention to the disproportionate rates of murder and violence experienced by Indigenous women and girls, as well as the lack of attention these cases garner from media and law enforcement.

“This task force will rely on the experiences of survivors and families as it works towards identifying effective strategies grounded in community,” said Lieutenant Governor Flanagan.

The MMIW Task Force consists of 27 members. The members duties will consist of advising the Commissioner of Public Safety, to serve as a liaison between the Commissioner of Public Safety, agencies, and organizations that provide legal, social, or other community services, and to report recommendations to the Legislature on how to reduce and end violence against Indigenous women and girls in Minnesota. The law requires them to provide this report by December 15, 2020. 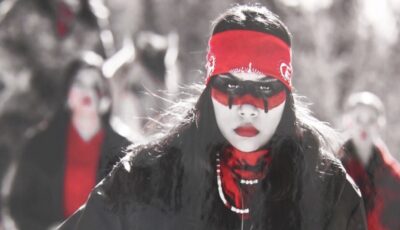 Bemidji State University to Give Presentation on Indigenous Sustainability Program 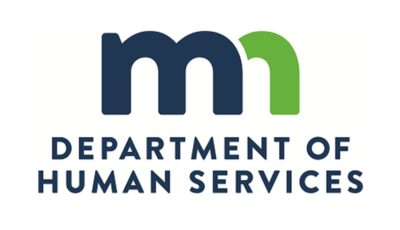