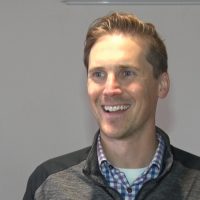 The Brainerd City Council has officially sworn in a new council member to fill the at-large seat left vacant by Sue Hilgart, who announced her resignation from the council earlier this year.

Tad Erickson was officially sworn in tonight as interim city council member after being elected by the council during a special meeting last Monday. Erickson is currently the regional transportation planner with the Region Five Development Commission. One of the issues Erickson hopes to tackle is retaining Brainerd’s senior population.

“We hear a lot of people saying that Brainerd’s an aging community, and it’s really not. It’s really actually – our median age is under that of the state’s, that of the region, and that of the county. I see that as an opportunity for the city of Brainerd to retain more of a senior population, while at the same time focusing on, we are a young, vibrant, growing community,” said Erickson.

Erickson will fill the vacant seat as interim council member until the seat is up for election in November of 2020. 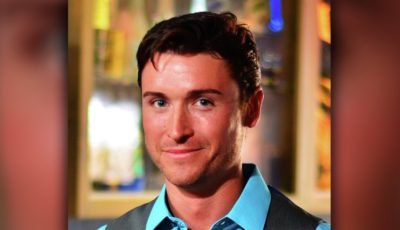 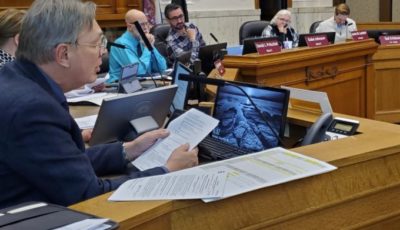 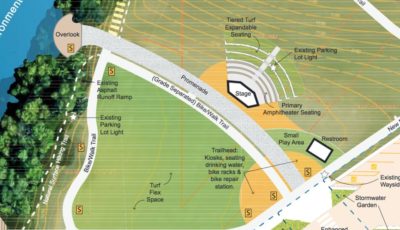