Law enforcement officials are investigating a suspicious death and apparent arson at a residence in Thief River Falls.

According to a news release, a caller reported a fire shortly after 5:30 p.m. on Wednesday, March 27 at a residence located at 307 1/2 Arnold Avenue. The Thief River Falls Fire Department extinguished the fire and discovered a body in an upper-level apartment. The building contains two apartments, one on the upper level and one on the lower level.

Devon James Pulczinski, 23, has been arrested on suspicion of arson and second-degree murder. He is a renter at the residence and was booked into the Pennington County Jail.

The cause and manner of death as well as the identity of the victim, a female, will be released by the Ramsey County Medical Examiner following initial autopsy results.

This is an active and ongoing investigation. 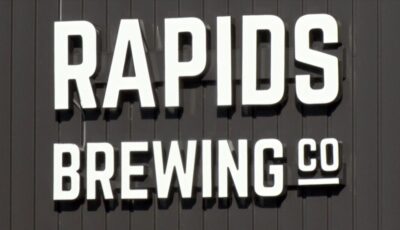 Rapids Brewing in Grand Rapids Closed Due to Fire