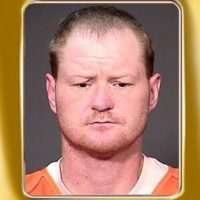 A Grand Rapids man was found guilty on Friday in Itasca County after a week-long trial where he was accused of assisting his girlfriend stab, beat, and behead a man in June of 2016.

Joseph Thoresen, 36, was found guilty of first-degree premeditated murder as well as first-degree murder while committing kidnapping. After the verdict was read, he was automatically sentenced to life in prison without the possibility of parole.

In addition to the two charges in which he was found guilty, he was also found not guilty on charges of second-degree intentional murder and second-degree murder while committing assault after jurors deliberated on all charges for about three hours.

Thoresen and his girlfriend at the time, Kayleene Greniger, 23, were accused of severely beating 20-year-old David Haiman in June of 2016 at the couple’s apartment. After driving around the county visiting friends, the couple then drove to a remote area where they beat and stabbed Haiman before decapitating him with a machete and leaving his body.

Greniger pleaded guilty in February to second-degree intentional murder and will be sentenced on Dec. 4th, where she faces between 27 and 30 years in prison. 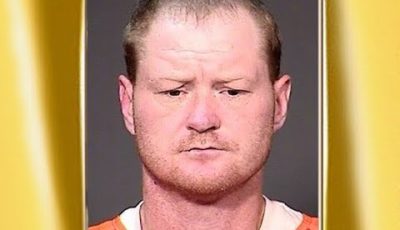 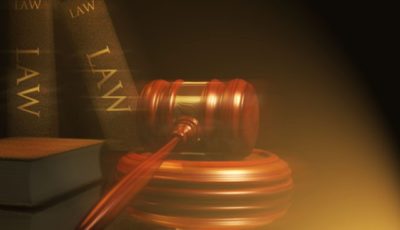 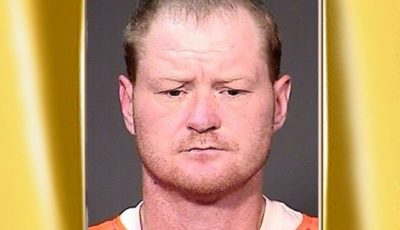 Man Accused Of Decapitating Hibbing Man To Have Contested Hearing 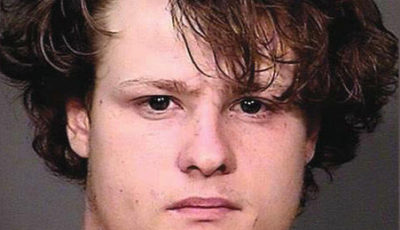