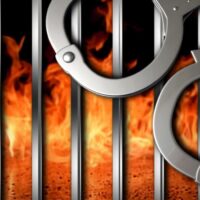 Suspect in Custody After Allegedly Starting House Fire in Trommald 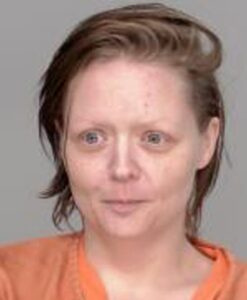 A woman is in custody after allegedly starting a house fire on the 18000 block of Elk street in Trommald.

According to a report from the Crow Wing County Sheriff’s Office, on Tuesday Oct. 27 at 8:20 PM, their office received a 911 call regarding a house on fire in Trommald. The Crosby and Ironton Fire Departments arrived at the scene and extinguished the fire.

Fire personnel reported to deputies that the fire appeared to be suspicious. Deputies began interviewing several witnesses who provided information that the suspect, and the person living in the home made statements about starting the fire.

The suspect, 34-year-old Jalaine Karnowski from Trommald, was not at the scene at the time of the fire but was later located at a home in Deerwood. She was arrested on suspicion of first-degree arson and was transported to the Crow Wing County Jail, where she is being held pending arraignment.