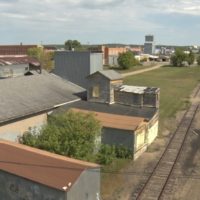 The possibilities are endless for this plot of land through a marketplace study that was presented Tuesday to the Bemidji City Council shows that the site has potential. Monte Hillman from the Saint Paul Port Authority laid out some of their findings.

The cost has always been the looming question hanging over this project, because of issues with the land. One of the major obstacles for the railroad corridor project is all the contaminated soil that lies throughout the property. But under one of the new proposals, that soil would be strategically moved to other locations on the land.

Jeff Shopek from Loucks Land Surveying said that much of the contaminated soil could be redistributed to some landscape berms.

While the 14 acres of land has the potential for 34 townhomes, to scale back on the cost, some of the originally proposed buildings have been removed, with a green space added near the existing railroad depot.

With more information yet to come from the Port Authority, the Bemidji City Council can now prepare for the next step of writing grants.

The market study presented to the council showed the possibility for housing and commercial uses on the railroad corridor site. 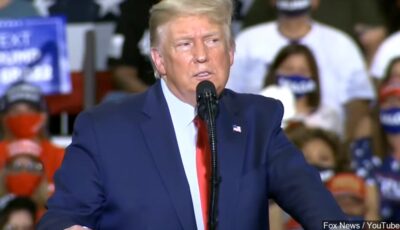