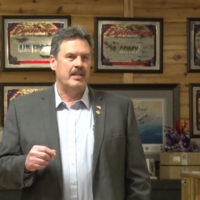 People gathered at the Veterans of Foreign Wars in Menahga as Representatives John Poston and Steve Green and Senator Paul Utke spoke to people who were in attendance. The three officials started off the meeting discussing a few bills they’ve managed to stop.

“We stopped the gas tax and we also stopped the tab fee increase and we stopped an increase in sales tax in automobiles,” Rep. Poston, District 9A, said.

Rep. Green spoke about infrastructure and transportation. He said he’s been working on getting rid of the sales tax in transportation because then the money saved can go towards road projects.

“On everything that they buy and what that does is it takes away our desperately needed transportation funds, and by paying sales tax it dumps them back into the general fund and that takes money away from our roads and bridges,” Rep. Green, District 2B, said.

Senator Utke spoke on healthcare. He said even with deductibles it’s still not affordable.

“The rates are sky high and people now who have had insurance their whole lives there saying they have to give it up because they can’t afford it anymore,” Sen. Utke, District 2, said.  “On the low end we got all the programs. We’ve got them pretty well covered.”

Housing and the economy were also brought up.

“It is the fact that the state of Minnesota owns too much land and we continue to buy more land. If you look at our statistics right now, we are about 1/3 of Minnesota is publicly owned,” Rep. Green said. “And other tax payers are paying PILT payments, payments of little taxes on some of that but that’s still tax dollars.”

Senator Utkey spoke about renewable energy. He said that until we have a place for storage, Minnesota is maxed out.

“Companies are telling us we are at that 30 to 35 percent renewable currently, and that’s all we can handle,” Utke said. “And you can even see it when we had the cold weather this winter.”

Other topics that were brought up in the meeting include tax income and nursing homes. 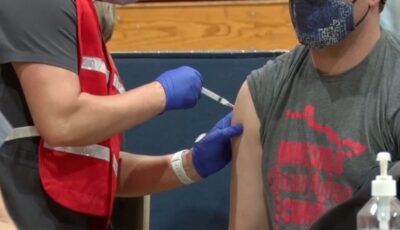 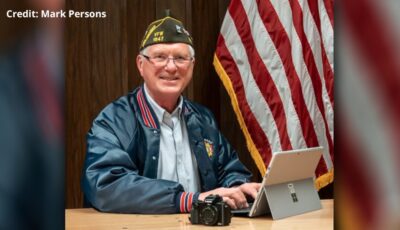