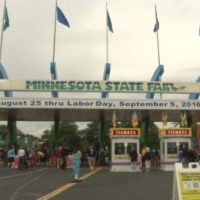 State Fair Board Approves $8 Million in Capital Improvements for 2017

Included is a new elevator at the west side of the historic Grandstand, major upgrades to the Swine Barn, two new information booths, new performance space outside the Education Building, renovations to the interior of the Creative Activities Building, scores of miscellaneous upkeep projects across the fairgrounds and more than $3 million in improvements to the State Fair’s utilities and transportation infrastructure. Additionally for 2017, a portion of the interior retail space in the Upper Grandstand will be transformed into “The Veranda,” a new shopping and dining destination. All projects are funded through State Fair operating revenue and grants from the State Fair Foundation. The fair is financially self-supporting and receives no government aid of any kind.

The State Fair board met as part of the annual joint conventions of the Minnesota State Agricultural Society, Minnesota Federation of County Fairs and Midwest Showmen’s Association Jan. 12-15 at the DoubleTree Hotel in Bloomington.

The State Fair board also approved admission prices for the 2017 fair, Aug. 24 through Labor Day, Sept. 4. Admission for adults 13-64 will be $14; children 5-12 and seniors 65 and over will be admitted for $11; kids under 5 are admitted free. Advance discount tickets for all ages are $11. The approved admission fees represent a $1 increase in each category and will take effect Feb. 1. State Fair General Manager Jerry Hammer cited rising costs in fair production, guest services and facilities upkeep for the increase.

Fred Pittroff, the creator, owner and operator of the Giant Slide, was inducted into the Minnesota State Fair Hall of Fame. For 49 years, Pittroff’s Giant Slide has been a State Fair icon, creating lifelong memories for generations of families. The State Fair Hall of Fame was founded in 1966 to recognize individuals whose outstanding service has had a lasting impact on the Great Minnesota Get-Together. The Hall of Fame award is the State Fair’s highest honor. Pittroff’s lifetime in the amusement industry has had a profound influence not only in Minnesota, but at fairs and festivals around the world.

Jim Ertl was elected to honorary life membership in the Society. Ertl has been a fixture at the Minnesota State Fair for more than 35 years by serving as manager of the FFA Children’s Barnyard from 1981 to 2000 and is currently the superintendent of the CHS Miracle of Birth Center, a role he took on in 2001. His career began in 1976 at St. Francis and Kasson-Mantorville High Schools where he taught agriculture and was the FFA advisor. His significant contributions to agricultural education continued for four decades. He served as executive secretary of the Minnesota FFA Association from 1981 to 2015 and played a vital role in daily operations at the state level, including organizing the Minnesota State FFA officer team, state convention, chapter visits and managing The Rising Sun quarterly newsletter.

The State Agricultural Society is made up of delegates from each of the state’s 87 county fairs, plus representatives of 43 statewide associations involved in agriculture, horticulture and education. The Society is a quasi-state agency charged exclusively with the production of the annual Minnesota State Fair and management of the historic 320-acre State Fairgrounds. 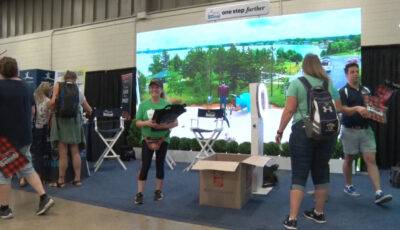 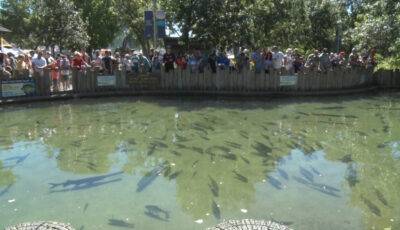 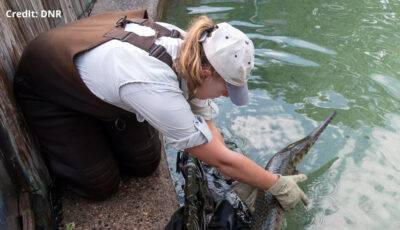 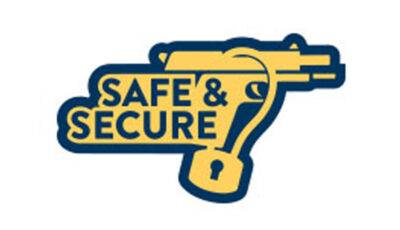