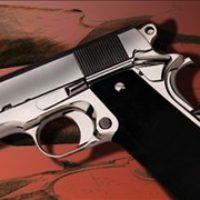 Police are looking for two people involved in a standoff in Cass Lake, according to the Beltrami County Sheriff’s Office.

At approximately 3:40 am. on Mar. 16 a woman called law enforcement saying she needed help. Then the call was disconnected.

While attempts were made to get the woman back on the phone, Beltrami County Deputies and Leech Lake Tribal Police Officers were dispatched to the scene, in the 100 block of Mission Road SE, about 14 miles SE of Bemidji.

The woman told police the people inside possibly had firearms.

Once officers arrived to the home they learned there were several people inside. The SWAT team negotiated with 10 people inside, but were unsuccessful at that time.

SWAT used tear gas and the eight people that exited the house were then arrested. Hodapp says the two people who held the woman at gunpoint are juveniles and are still at large.

Sheriff Hodapp says four are in now in custody and four were not charged. 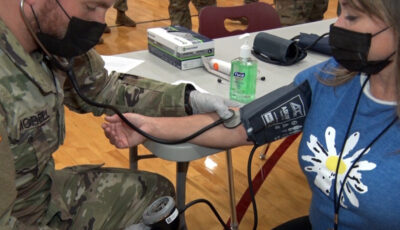