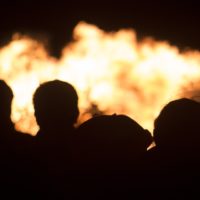 The Minnesota Department of Natural Resources will start burning restrictions in the central part of the state beginning March 21. In the past few weeks, firefighters have already responded to wildfires in central Minnesota as conditions for fire have increased. 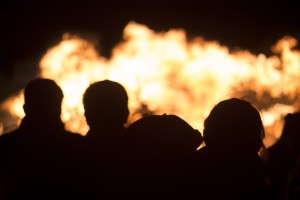 The mild temperatures and sparse snow cover this winter have resulted in an early snow melt, according to Linda Gormanson, fire prevention supervisor. The warmer weather and spring winds dry the dead standing grass and brush, allowing them to ignite and spread fire quickly, she said.

Spring open burning restrictions mean residents will not be allowed to burn brush or yard waste. Restrictions typically begin about two weeks after the snow leaves and remain in place until summer green-up occurs. This usually lasts four to six weeks. In Minnesota, most wildfires occur during April and May and over 95 percent are caused by people. The DNR places restrictions on open burning during this time to reduce the number of wildfires during the spring fire season.

These spring restrictions have resulted in a dramatic decrease in the number and size of fires the DNR responds to each year. For more information on fire condition and burning restrictions, visit the Minnesota DNR website, www.dnr.state.mn.us/forestry/fire/firerating_restrictions.html. 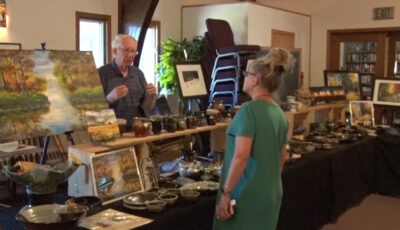 In Focus: Lakes Area Artists Showcase Their Work in Nisswa 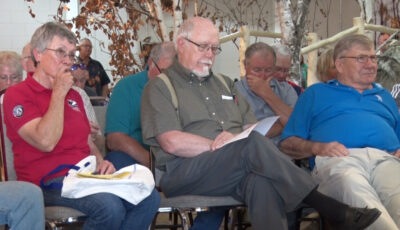 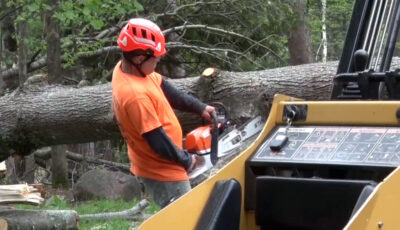 Thousands Without Power in Crow Wing County After Damaging Storm