Bemidji’s Schoolcraft Learning Community (SLC) has hired a new director, according to a news release from SLC.

Adrienne Eickman of Blair, Nebraska, was hired on Monday, October 24th, as the Executive Director for the Schoolcraft Learning Community after a unanimous vote at an October 18th meeting, according to the release.

Eickman went to college in Omaha, Nebraska, for a degree in Early Childhood Education (Birth-Grade 3) and a minor in Vocal Performance. After teaching for a couple of years, she went back to get a degree in Elementary Education (K-6), according to a release written by Eickman.

According to the release by Eickman, her family moved to Minnesota about five years ago. Since, Eickman has held many positions in Cass Lake, including, Reading Interventionist, RTI Coordinator, Instructional Coach, Continuous Improvement Specialist and Instructional Facilitator.

Eickman will graduate in December with a  Master’s Degree in teaching and learning, with a thesis on instructional coaching. She has also been accepted into Concordia’s school administrative licensure program, according the SLC release. 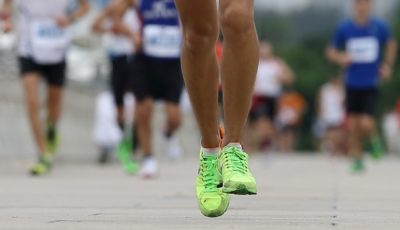 Community Spotlight: A 5K For The Community