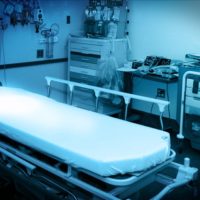 Meet Katie McQuestion. The 26-year-old radiologist from Kenosha, Wisconsin was a newlywed in 2014 when she began feeling ill on a Monday. By Friday, she was dead.

The cause? A clinical syndrome called sepsis, which is killing thousands of people worldwide every year. Sepsis can develop quickly and if not caught early, it can be very dangerous – even deadly.

While sepsis is hard to treat in most cases, medical centers around the area either have or are putting procedures in place to reduce the number of sepsis cases, including hiring hospitalists, or general care physicians, who work in the hospital and help detect infection and sepsis. There are also guidelines that hospitals must follow.

Minnesota hospitals and medical care centers are looking to reduce its own sepsis numbers throughout the Land of 10,000 Lakes. In 2015, sepsis was the primary cause of 439 deaths, up from 261 a decade earlier. 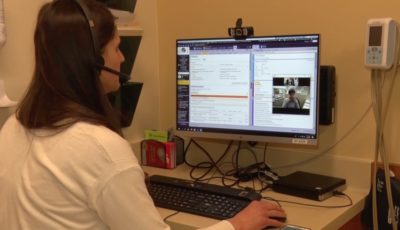 Essentia Health’s Use of Virtual Care During Pandemic Grows